The legendary Pacific Coast Highway (PCH) first began operations in the 1930s and continues to be a miracle of human efforts spanning more than 900 kilometers (600 miles) of California’s rugged and sprawling coastline.

It is one of the most amazing scenic roads in the world, with mountains, trees, vast beaches, and a cloudy sky. It also provides travelers with an unparalleled opportunity to immerse themselves in all the things that California has to offer. For example pioneer outposts, surf villages, fresh farm food, local wines, roadside kitchen, Hollywood glam, etc.

The Pacific Coast Highway (PCH) extends between Los Angeles and San Francisco, California, and offers a variety of attractions for every person. PCH winds along the picturesque Pacific Ocean and inland, making your road trip experience unforgettable and relaxing! 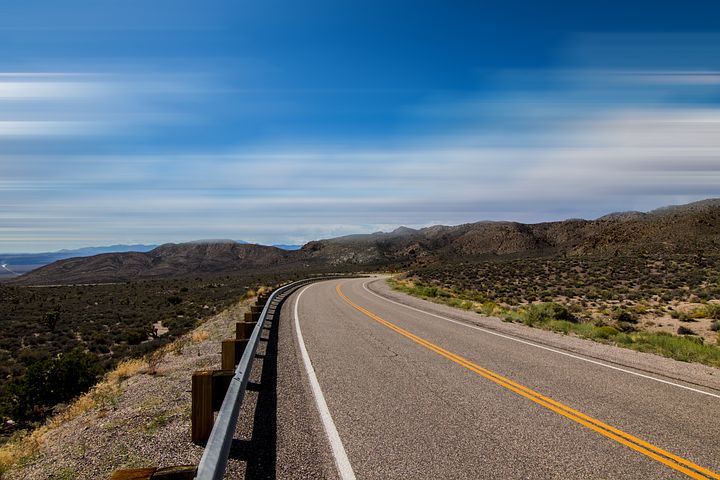 Los Angeles comes second in being the most populated city in the United States. It differs from all other urban centers mainly in its cultural diversity. This huge metropolis has lively streets, rolling hills, and sunny beaches, bringing together creative people from all walks of life.

In Los Angeles, you can begin from Venice Beach, the hometown of Abbot Kinney Boulevard. This avenue is often referred to as the coolest neighborhood in the United States. With its many fashionable restaurants and shopping opportunities, it perfectly captures the weirdness of Venice.

Drive about 4 kilometers along the coast and you will find Santa Monica, which is an upscale neighborhood. It has a world-famous marina, Santa Monica Aquarium, and Third Street Promenade are famous shopping areas. Before heading to the coast, take a quick tour to Burbank’s Warner Bros. Go on the Studio Tour Hollywood, which is a full-featured film and television complex tour. 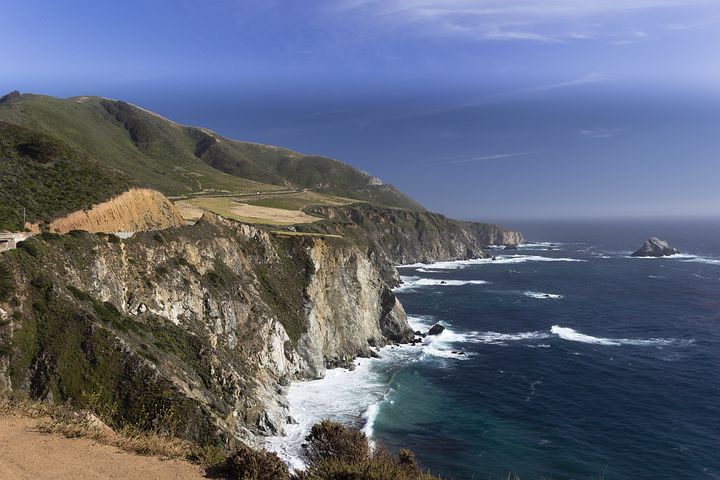 You can next stop at Santa Barbara in the north. It is worthwhile to drive inland, with magnificent views of the mountains and the sea. The jewel in the cultural crown of Santa Barbara is La Arcada, a quaint cafe and art gallery with a history of nearly 100 years.

Nearby, you can walk to the Stearns Wharf, which extends into the Pacific Ocean. It has a variety of restaurants, as well as the Santa Barbara Natural History Museum Ocean Center.

Santa Barbara also has the most phenomenal beaches in the United States, including Leadbetter Beach for surfing, and Arroyo Bro Beach (a quieter option and popular with locals). 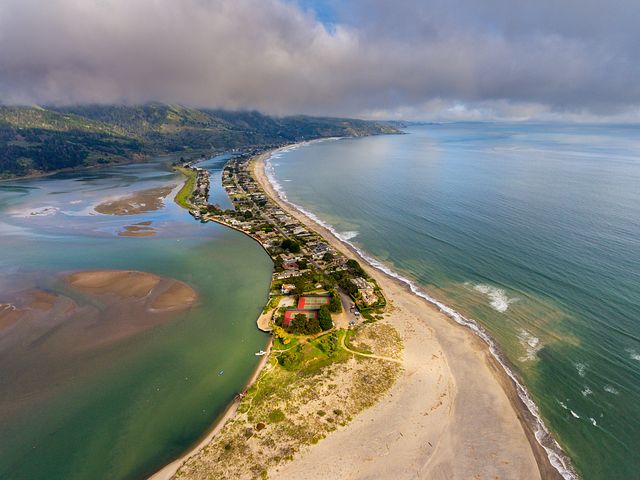 On the road to Cambria, stop at the white stone beach. Visit the charming coastal town, which houses rocky coasts, lanterns, and diverse marine life. Get yourself fresh seafood and vanilla ice cream at Cambria’s, Linn’s restaurant. 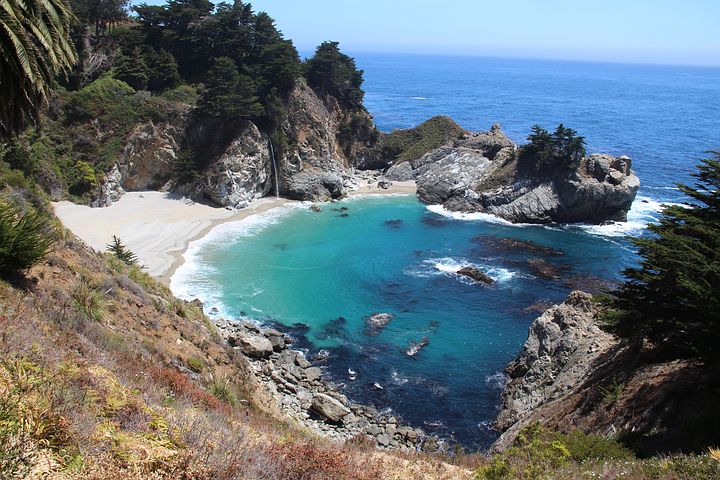 You will see the rugged mountains overlooked by the majestic Redwood Forests, this is the Big Sur. While you can camp inside the forests, those who prefer the beds should consider the Big Sur Inn of Detetjen. Explore the nearby Henry Miller Memorial Library. When hungry, have dinner of classic California cuisine, wine, local farm products, and amazing ocean views.

Do read our blog on Big Sur. 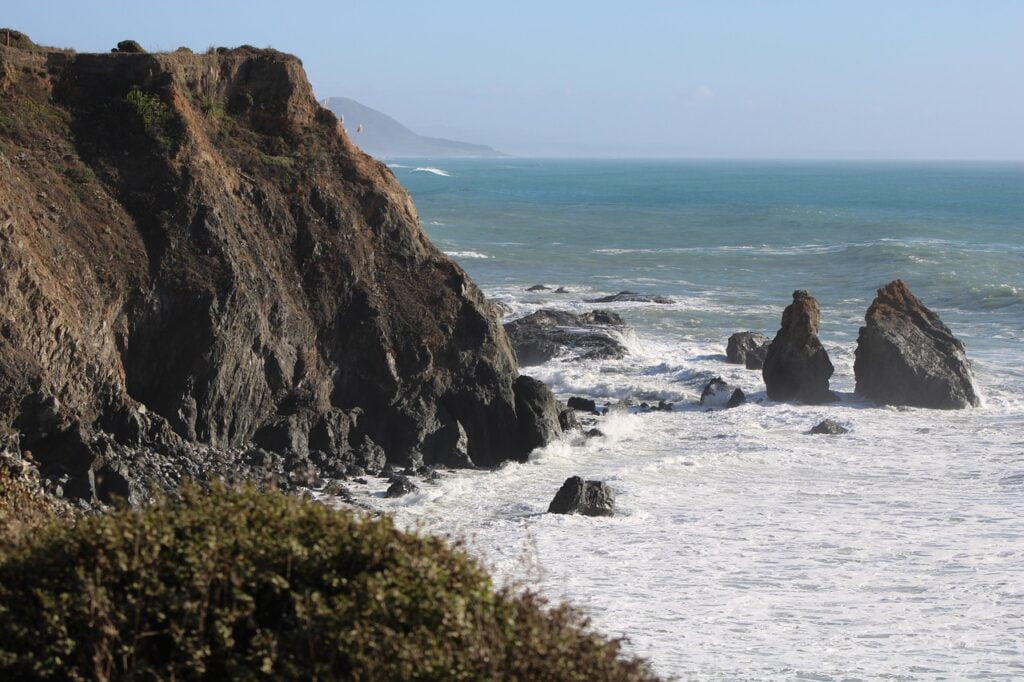 Continue your journey on the PCH, then turn inland, and finally return to the sea. As you do this, the California coast becomes more and more picturesque. The scenery becomes more and more impressive! The waterfront Morro Bay is just outside San Luis Obispo and has some of the favorite natural wonders in the state.

Its waters are rich in rockfish, halibut, and flounder, and its habitat is protected by a national plan. Don’t miss the famous Moro Rock, a huge ancient historical landmark formed by the remains of a volcano at the entrance of the port. 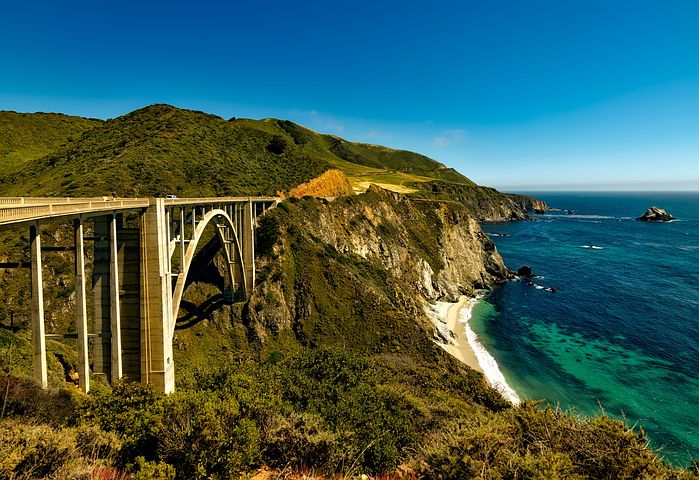 In Carmel-by-the-Sea, you’ll find Point Lobos State Natural Reserve which is known for its wildflowers, various hiking trails along the rocky beach. To experience the rich culture, head north to Monterrey. Cannery Row is the central location here. It was used to be a gathering place for sardines and now has become home to numerous cafes, shops, and galleries.

It has been romanticized by the legendary author John Steinbeck. Also, Monterey is home to the old Fisherman’s Wharf, a famous whale watching tour.

After a day of sightseeing in Monterey, you must head to the area’s famous 17-mile drive. This 27-kilometer long road provides drivers with many places to feast their eyes on, including pristine golf courses, high-end communities, and a 250-year-old rock wall tree called Lone Cyprus that is in Pebble Beach.

Read our blog on 17 miles drive. 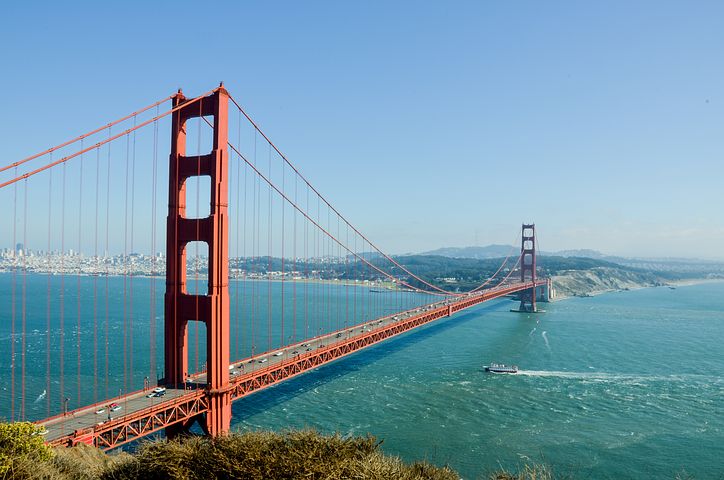 With your California expedition over, the last stop in San Francisco and the famous Bay Area is waiting. The hike along State Route 1 from Monterey is the longest of the trip, but it’s well worth the time. San Francisco is busy, you can visit the famous streetcar, grand Chinatown, and drive to Lombard Street.

Before flying from San Francisco International Airport (SFO), take some time to explore the natural wonders just a short drive from the hotel. Take a boat across the famous Golden Gate Bridge to Marin Headland, a peninsula known for its impressive urban landscape.

Then drive a half-hour from Marin to Muir Woods National Monument, home to California’s giant sequoia trees. The oldest is estimated to be 1,200 years old and Redwood is believed to be the tallest living tree on earth.

We hope that you have an amazing road trip on Pacific Coast Highway. This is all for information from our side. Do check out the official website.

Do read our post on Things To Do in San Diego.