1. If, at the first instance, you are wondering why the island is called Greenland when almost all of it is covered in ice then let me clear your doubt. The name is said to have been given by Erik the Red, a man who settled there in the 900s after being exiled from Iceland for murder. Some say that he gave the name as a kind of medieval marketing, hoping to get more settlers to join him. Others believe that temperatures were higher and the land was greener at the time, leading many people to join him. 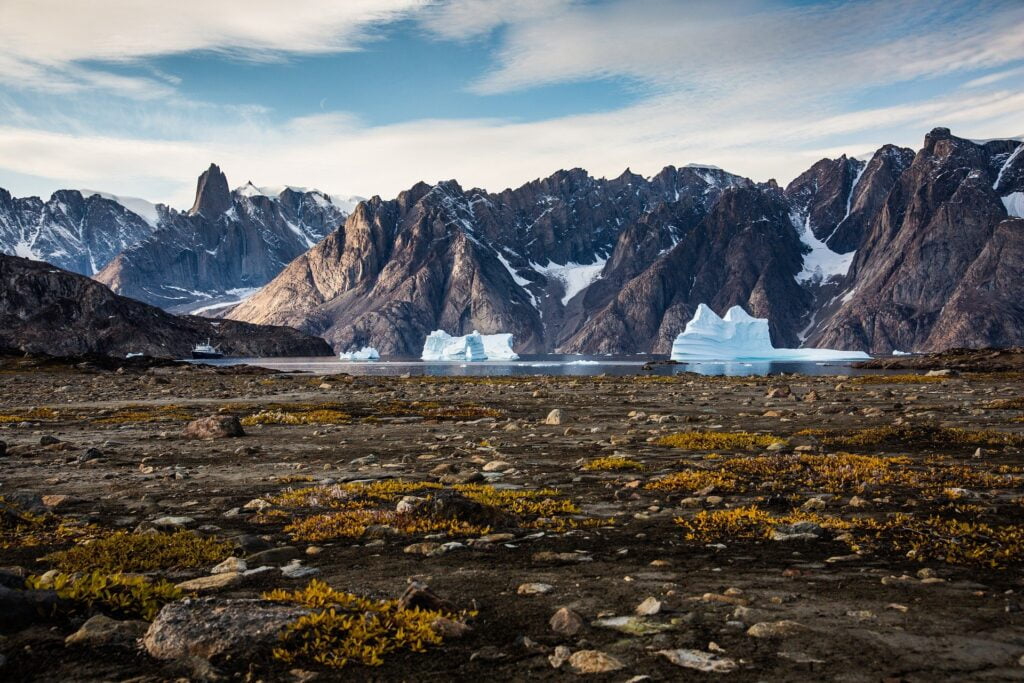 2. Greenland boasts one of the largest ice sheets in the world, second only to Antarctica. It affects sea level and covers more than 1.8 million square kilometers, which is nearly a whopping 80% of the total area of the island. This means that there is some ice-free area in Greenland!

3. If you’ve been interested in visiting Greenland, you may have Googled some flights and realized that you can’t fly directly from either the USA or most of continental Europe or anywhere in Asia. You can only fly there from Iceland and Denmark.

4. There are no roads in Greenland. People can take a misconception from films and believe there are roads across Greenland, however, there are none. Some roads exist within the towns themselves, but not between settlements. Transportation centers on boats and air traffic – there are airports and heliports across the country. And you can also travel on snowmobiles and dogsleds. 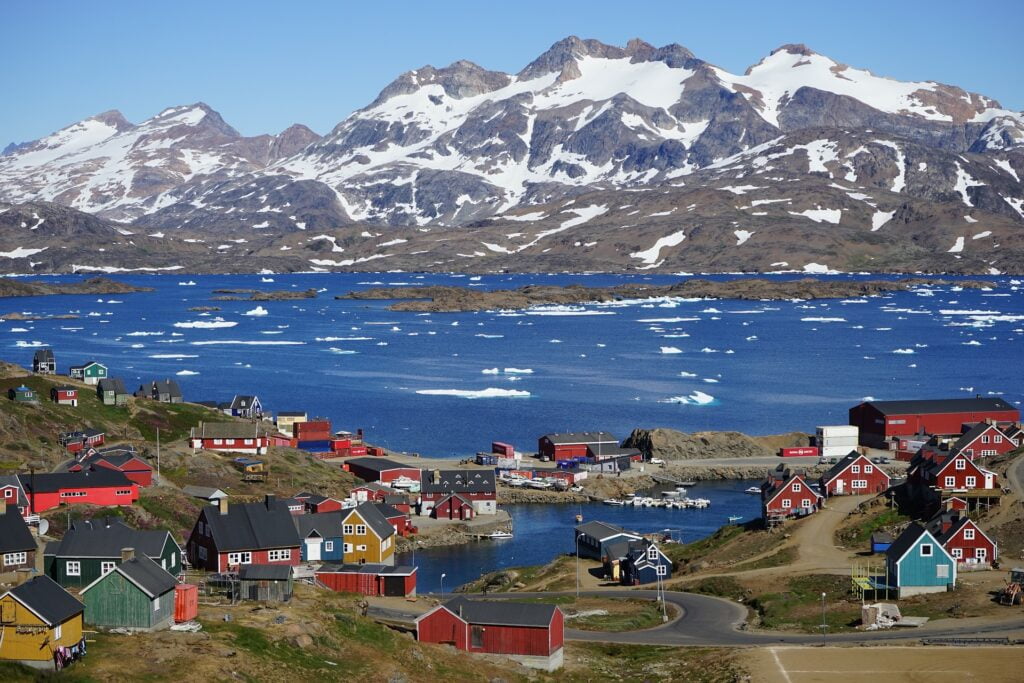 5. The population of Greenland is only 58,000. But do you know how large the island is? The size is equivalent to the land size of France, UK, Germany, Spain, Italy, Austria, Switzerland and Belgium combined. This makes Greenland the most sparsely populated region in the world.

6. The national Greenlandic dish is a soup made of seal, whale, deer, or seabird meat. Animal food features high on the local diet, in a land that really can’t grow very much aside from potatoes and onions. Traditionally, Greenlanders have always consumed the same animals we all travel there to see: whale, seal, narwhal, birds – you name it and in Greenland, it has been eaten.

7. Every year, the sun does not set from May 25th to July 25th, and it stays visible throughout the entire day and night. The midnight sun, as it is called, is a pretty cool natural phenomenon that everyone needs to experience at least once in their lifetime. June 21, the longest day of the year, is the summer solstice and a national holiday in Greenland. You’ll find locals out basking in the sun or enjoying a barbecue out in nature.

8. As a visitor, you should definitely know the word “immaqa” which means “maybe”. In Greenland, a lot of things depend on the weather, which is why Greenlanders have learned that planning is always subject to “immaqa”. When this happens, take a deep breath and accept the fact that you cannot take control of everything about the tour. 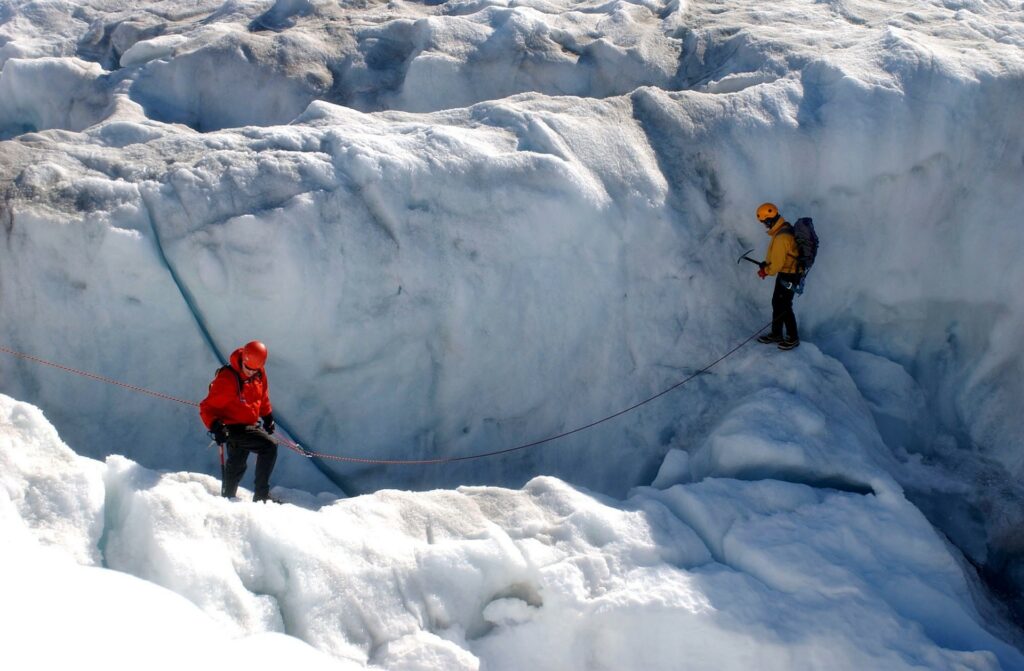 9. Will you consider taking a bath in Greenland out in the open? Well, don’t worry! There are many hot springs on the island which attract a lot of tourists in the summer season. Besides, the summers in Southern Greenland are quite warm where temperatures can go as high as 22-23 degrees Celsius.

With this, we come to the end of the article and we hope you liked it!

Read our article on facts about the country Lebanon. Click here!