1. San Marino is the fifth smallest country in the world and the third smallest in Europe. Covering a land of barely 61 square kilometers! Vatican City, Monaco, Nauru, and Tuvalu are few countries that are even tinier than San Marino.

2. The next fact is quite debatable! San Marino is considered to have the oldest surviving national constitution in the world. Its constitution was drafted in 1600, in Latin, and comprises a series of six books, referred to as The Statutes of 1600. There is scholarly debate as to whether multiple texts can be classified as a constitution, and therefore there is a large academic camp that instead argues that the US constitution is the oldest still in effect. 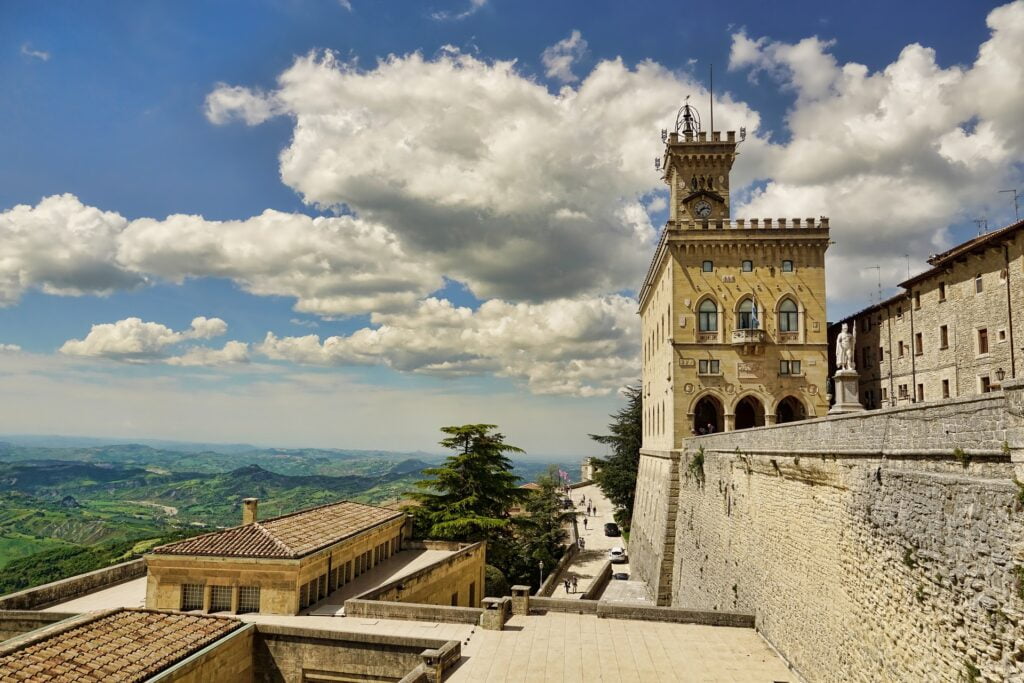 3. The former American President Abraham Lincoln is an honourary citizen of San Marino. He expressed his admiration for San Marino in a letter to the Captains Regent in 1861, saying, ‘Although your dominion is small, nevertheless your State is one of the most honored throughout history…’. They responded with a grand gift of citizenship!

4. It was officially founded in the year 301. Yes, you heard it right!. According to legend, San Marino was founded by the Christian stonemason Marinus.

5. One can visit the Parliament. The Palazzo Pubblico building is open to visitors and is where the Grand and General Council of San Marino meets. There are 60 representatives in total. 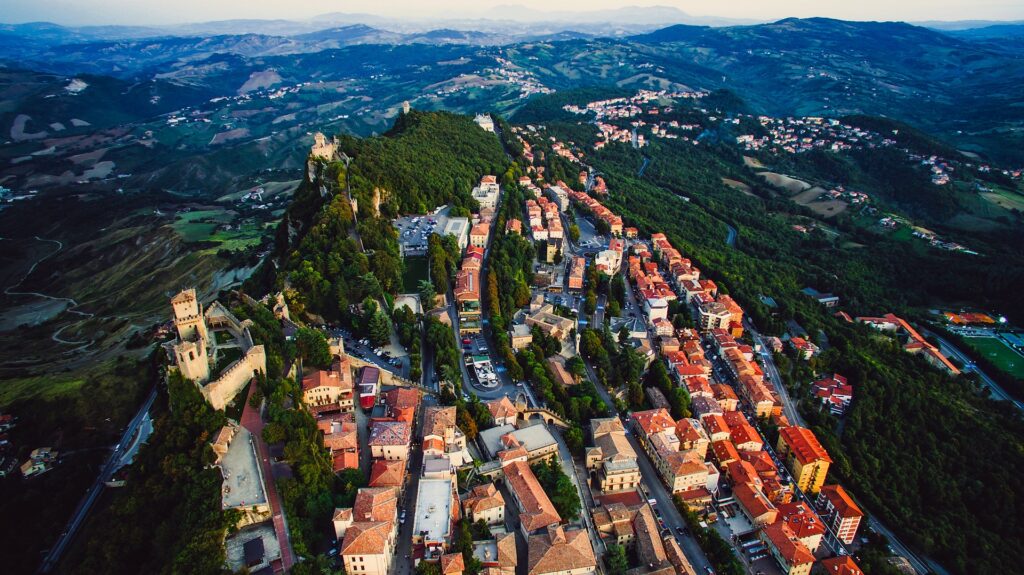 6. Its main income is not tourism. Contrary to most small cities with a big influx of tourists, the main source of income of the republic is financed since tourism only contributes to 2% of the country’s GDP.

7. It is landlocked by Italy. Nestled between Emilia-Romagna and Marche, San Marino is completely enveloped by Italy.

8. San Marino depends on Italy for its defense as the country does not have its defense forces. They however have one of the small military forces in the world of their own but nothing to fight in the event of a war or dispute. With its distinctive green and red uniforms, The Guard of the Rock military unit has responsibility for patrolling and defending San Marino’s borders. The unit is also responsible for guarding the Palazzo Pubblico in San Marino City, the seat of San Marino’s national Government.

9. Museums here are unique! One may expect to find the traditional history and culture museum, which can be found in the old city hall. However, there is one dedicated to torture instruments and another museum dedicated to horror and science fiction creatures. 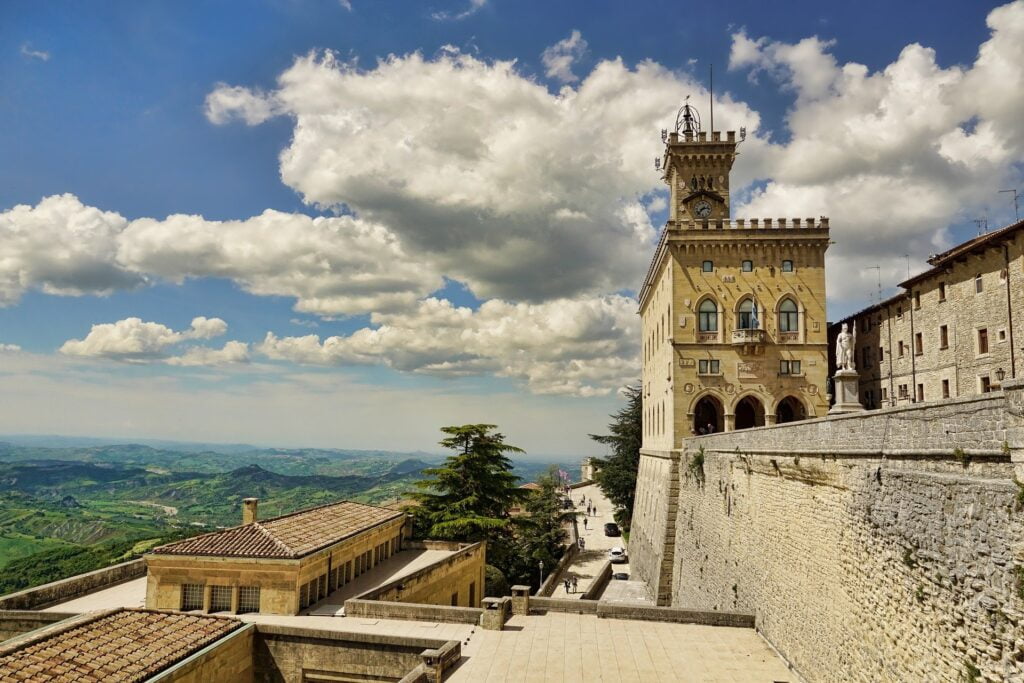 10. It’s a heaven for sculpture lovers. With over 100 unique sculptures in a small area, San Marino has some very amazing works of art, the most famous of which is the Lady of Liberty located in front of the city hall. She’s wearing a crown with the three towers of Mount Titano!

12. For around 5 Euros, you can purchase a San Marino passport stamp in the tourist office during your visit!

13. Did you know that San Marino is the only country in the world with more vehicles than people? There were 1263 vehicles for every 1000 people in the country in 2010.

14. San Marino is also the world’s only nation to witness a communist government that was democratically elected into power!