Sri Harmandir Sahib or Darbar Sahib, also known as The Golden Temple, is the most important, sacred, and revered holy place of Sikhism. It is also one of the most visited tourist destinations in India. People from across the country and the world visit Darbar Sahib to be amazed by its splendor and atmosphere.

Darbar Sahib is also known for its fascinating architecture, friendly volunteers, peaceful atmosphere, and daily langars. This place constantly reaffirms your faith in their religion and humanity. It has a very peaceful and spiritual aura, that will resonate with every visitor. 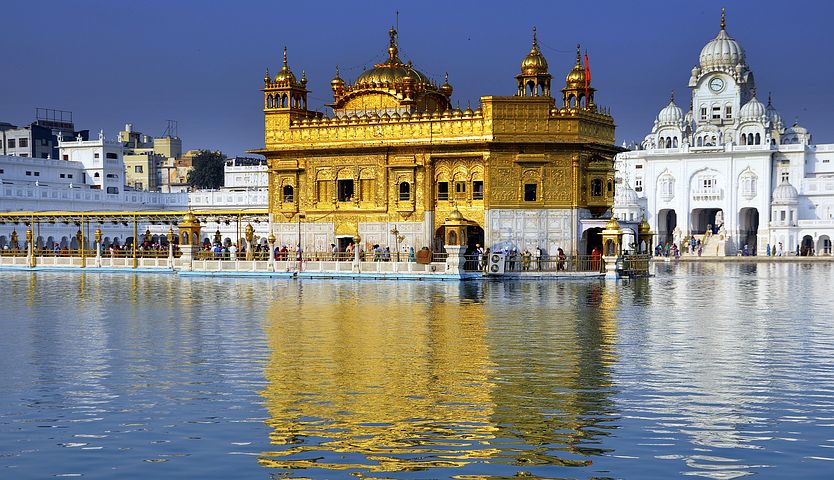 The city of Amritsar was established in 1577 by the fourth Sikh guru, Guru Ram Das. The city grew up around this pond, with the temple itself designed by the fifth guru, Guru Arjan. Construction began in 1581 and the temple took eight years to be built. Amritsar literally stands for ‘pool of the nectar of immortality’.

After the temple was completed initially, Guru Arjan installed the Adi Granth or Guru Granth sahib here. This is the sacred scripture of Sikhism and Sikhs consider it the eternal living guru and bow down to it. Thus, this place holds a lot of significance in their religion. As a sacred place for Sikhs, people from all religions and nationalities are welcome.

In 1762, the Afghan invader Ahmed Shah Abdali severely damaged the temple as part of an intense battle between Sikhs and Muslims. Fortunately, it was quickly rebuilt. However, the temple only got its famous golden glow in 1830, when Maharaja Ranjit Singh, the then leader of the Sikh Empire, funded the gold foil.

Free Food For All

One of the main features of Darbar Sahib is its Langar, where people can eat vegetarian food free of cost. And the Darbar Sahib has the largest free community kitchens in the world.

On average, approximately  200,000 rotis and 1.5 tons of dahl are served to more than 100,000 people. Food never runs out and no one goes hungry, regardless of caste, creed, or religion.

Things To Remember In The Golden Temple 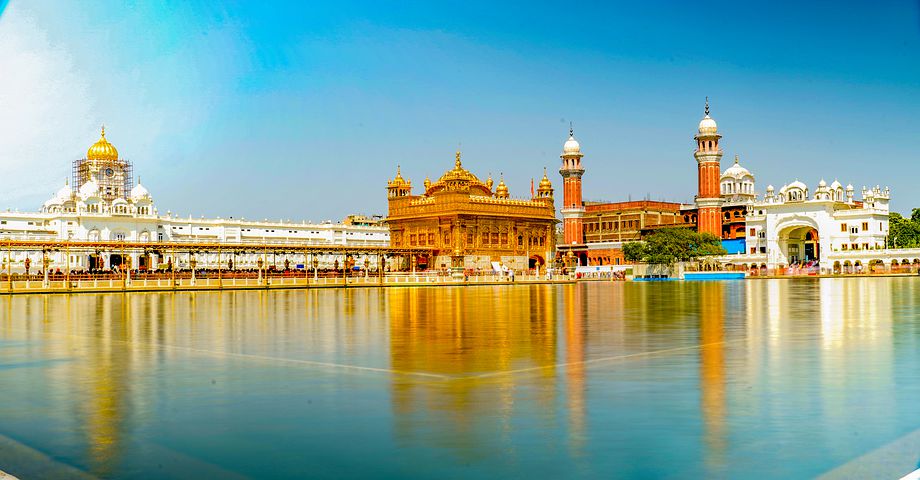 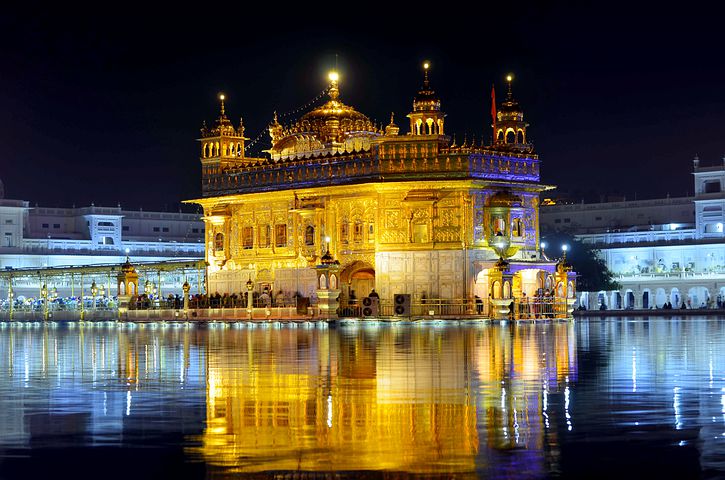 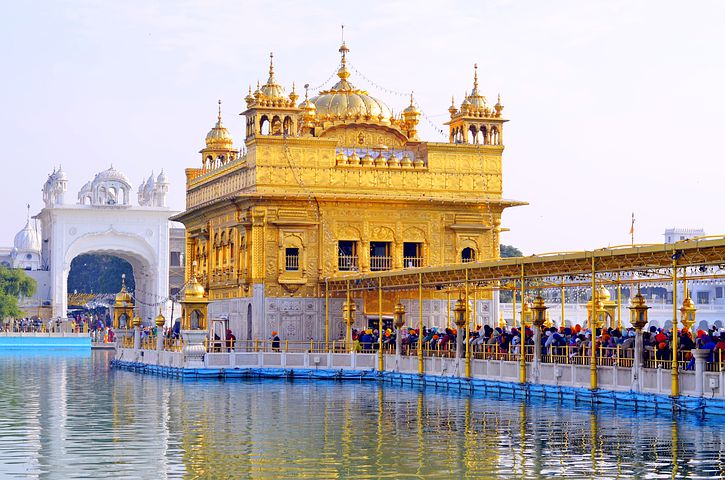 Photography is only allowed in the outer parikrama. A special permit is required to take photos in the main temple, from the SGPC office.

Thus, Sri Harmandir sahib is an amazingly gorgeous place, brimming with spirituality, love, and tranquility. The divine experience here will help you calm down and introspect within. Therefore, you should visit the Golden temple if you want this extraordinary spiritual experience of a lifetime.

Do you want to visit an international location? Read our blog on 17 miles drive.