Water, amounting to about 75% of this planet that we live on, is life’s most essential component. Space Explorers and scientists use it as an indicator to search for life on other planets. Yes, that’s how important water is for our survival. The well-settled fact aside, we know that we must keep our body well hydrated so that our functionality as humans is efficacious on a day to day basis and so, it is the sine qua non to keep ourselves re-fueled and hydrated.

But, it does make one ask the question. How long can we go on without water? What would its effects be? Will we have preceding symptoms or just a subsequent end?

WATER AND OUR BODY

Well, these are the questions we seek to answer in this video today. So, let’s cut to the chase and get right to it.
Prima facie, the pertinence of water in our day-to-day lives seems like an obvious thing. However, what are the effects of such lack beyond the headaches, nausea, and dark-colored urine? What happens beyond the indicative factors and when one doesn’t heed them?

Humans can’t go on too long without water. Our bodies are fabricated in such a way that we are dependent on water for various life and sustenance processes, such as regulations of the temperature of the body, lubrication of joints, elimination of wastes, etc. A lack of water may reduce the size of your brain temporarily as well as take more time and effort to accomplish the same task juxtaposed to a well-hydrated, well-fueled body. 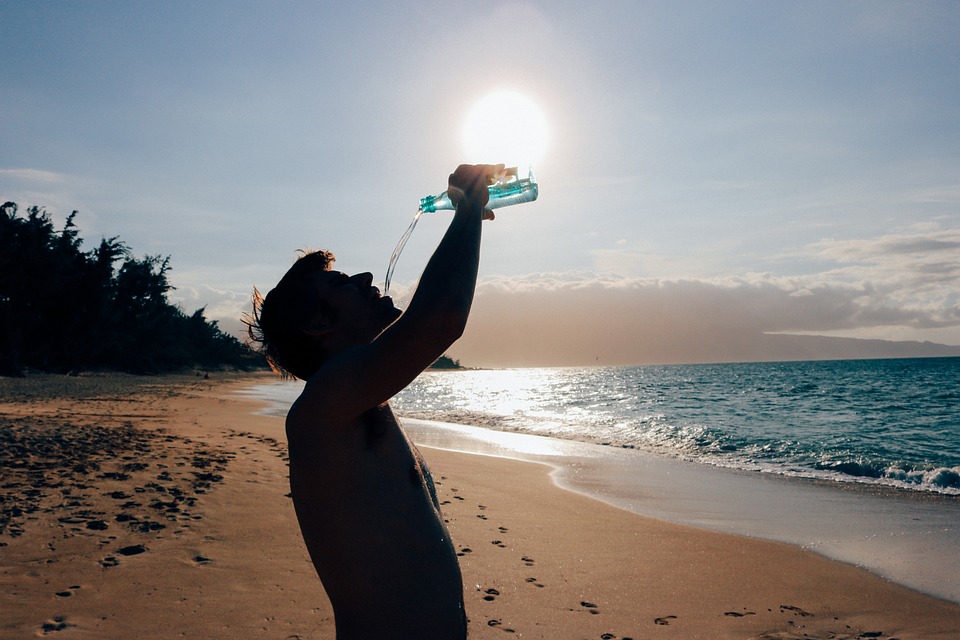 The amount of water that we need on a day-to-day basis is more or less common knowledge now. It has become known to be more individual and environment-specific, as opposed to the more conventional and rather vague idea of 8 glasses per day. The lack of water is known to cause severe symptoms and even shock or unresponsiveness. Interestingly, even overhydration is known to significantly degrade health, to the point of death, however, only in severe circumstances.

So, knowing the importance of water in our body, what happens during the lack thereof?

Just as the amount of water intake is individual and environment-specific, so is the lack of the same. Though, by and large, it can be expected that a person cannot survive more than a few days without water. This is primarily commensurate to the amount of physical exertion of the individual. With the increase in physical activities, the chances of survival without water get minimized. 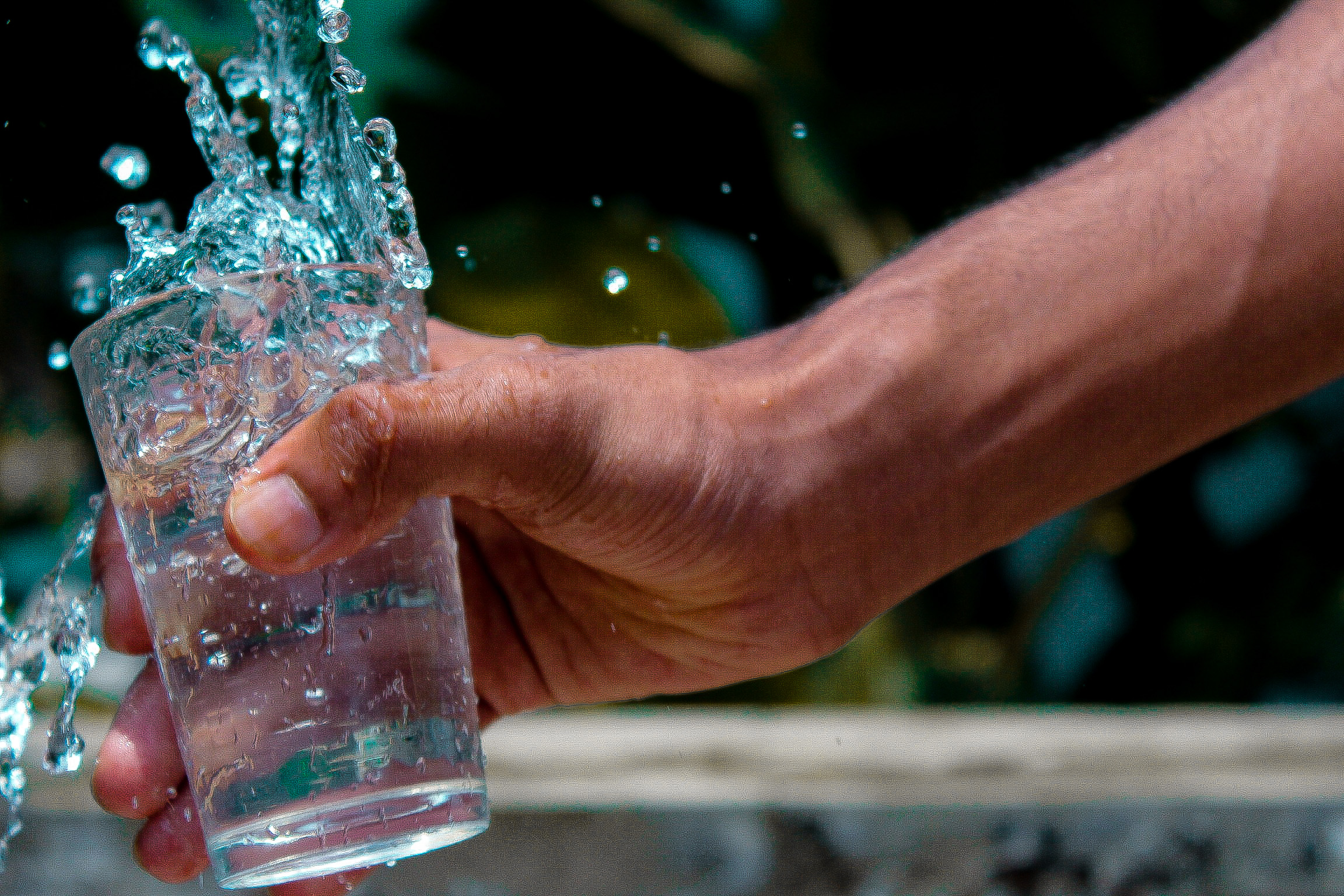 The longest record for someone to have survived without food and water is 18 days! A man from Austria, aged 18, named Andreas Mihavecz was put into a holding cell in a local government building, on 1st April 1979 and was forgotten about, only to be found on 18th April 1979 close to death.

This is a Guinness World Record. One study says that an individual cannot survive beyond 8-10 days without food or water, but it is reiterated and brought to notice that such is highly dependent upon various factors beyond the amount of water consumed, or the lack thereof.

In conclusion, it is safe to say that under no circumstance can an individual survive beyond a week with an active lifestyle and if other cognate factors such as the environment are brought into the picture, it would, out of our supposition, be difficult to survive beyond 2 days at max! Unless, well, you’re Andreas Mihavecz from Austria.

So, maybe reading about water has got you thinking about taking a break and going to the beach. And if Santa Cruz is on your list, do check out this blog: DOs and DON’Ts of Vacationing in Santa Cruz.