To start with, Death Valley National Park is the hottest and driest place in North America, California. This park has the lowest elevation on the continent, which is about 282 feet below the level of the sea. You will not imagine how low the amount of rainfall annually occurs here! It is less than two inches or five centimeters. The highest recorded temperature is 134°F. Despite such extreme temperatures and dangers, millions of people come to visit this place every year.

You must be wondering why we mentioned this park being dangerous? Well, the boundaries of the park include valleys like the death valley. Panamint Valley and Eureka Valley in their northern and southern sections respectively, and most of Saline Valley. 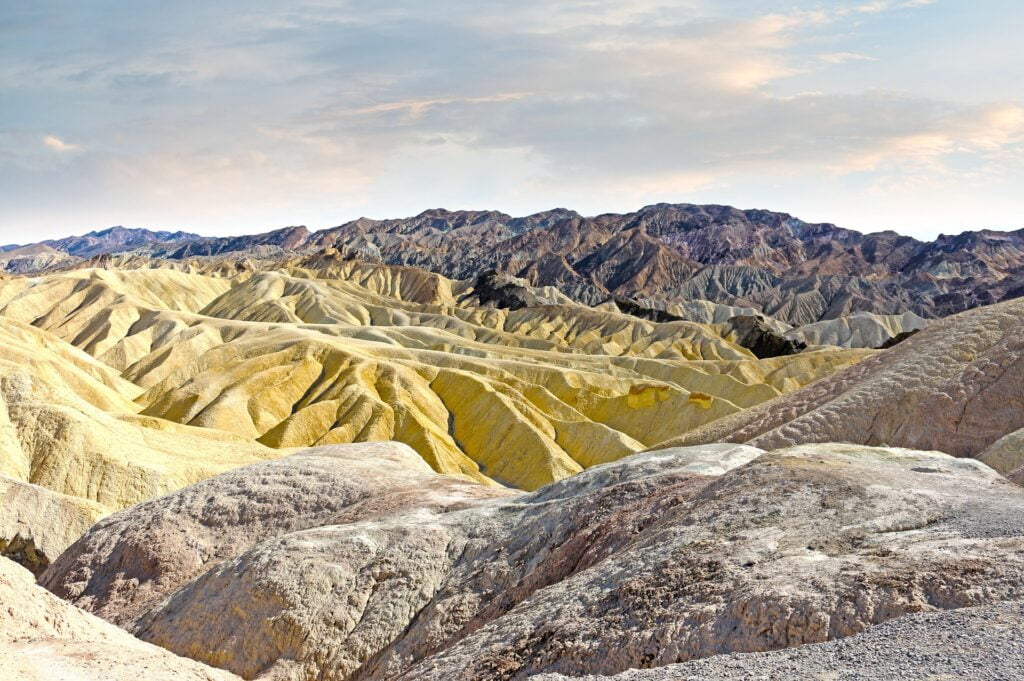 Let us give you a list of dangers that you might want to avoid while visiting Death Valley National Park.

This park is home to a lot of dangerous animals so try not to place your hands or feet anywhere you like. Rattlesnakes, black widow spiders, or scorpions might shelter there. Rattlesnakes are very poisonous and have long sharp teeth called fangs. Other land animals include the desert jackrabbit, desert turtle, and the chuckwalla which is a large reptile. The dog-like animal coyote and the wild sheep called bighorns are also likely to be seen. Although, you will find many kinds of birds, mammals, and reptiles.

The infection of hantavirus causes HPS or Hantavirus Pulmonary Syndrome, which is a severe and fatal respiratory disease in humans. This virus spreads through the contact of rodents or their urine and droppings. For caution, cabins and mine structures are rodent-infested sites. Although there have been no such case reports in death valley, the virus has been found in deer mice and cactus mice.

If you come across any sort of mine hazards or tunnels in your way, do not enter it! These mines might be unstable, filled with unstable gas and pockets of bad air, shelter for wild animals, and what not!

Since the national park is surrounded by valleys, there is a higher chance of flash floods occurring. In such a case, you need to avoid canyons during rainstorms and most importantly be ready to move to higher land. While you are driving, keep track of water running across the road.

Despite being so hazardous and dangerous, Death Valley National Park is considered to be America’s great national park. It is filled with strange silence and beauty. And with this beauty comes real danger. Let’s discuss some cases along with their safety measures.

Did you know the high temperatures of Death Valley have killed people in the past?!

The temperature in death valley during the summer is so extreme that it has even taken the lives of people. For safety measures, it is suggested to drink at least one gallon or 4 liters of water to avoid sweat and heatstroke. You will have to be aware of balancing fluid and electrolyte levels. If you are planning to go on a hike in death valley park, we ask you not to! Do not hike in low elevations when the temperatures are extreme there. During the winters, it can be extremely dangerous too. All the snow and ice in the winter can produce sudden flooding on the floor of the valley. The mountains are still cooler in summer, but it is way too dangerous if you’re traveling in winter. 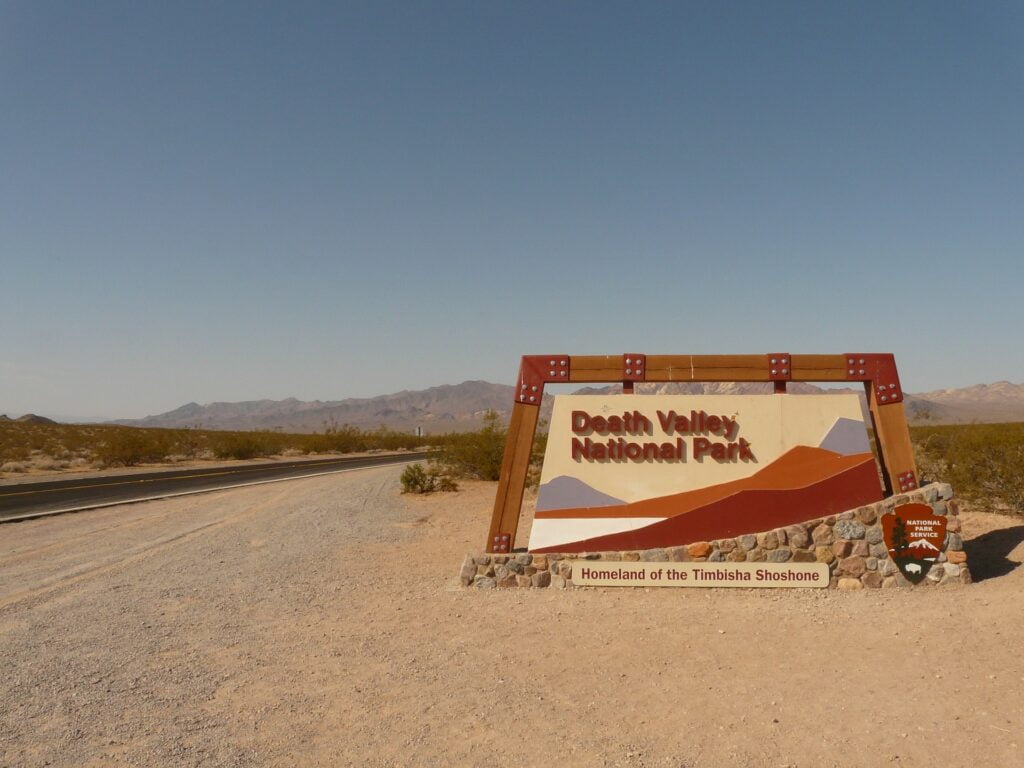 One more important thing to note here is, while you are traveling, you need to be prepared for anything to survive. For example, if your car breaks down, do not leave until any help comes. Make sure that you choose to drive on paved roads. In this situation, you might need to carry extra water with you because you don’t know how long it might take for anyone to come and get you. Keep yourself fully hydrated during the summertime. If you feel dizzy or nauseous or even might start to get a headache, without a second thought, drink lots of water or any sports drink. Always be alert of symptoms like these.

The most common cause of death here is car accidents. The majority of people die in single-car accidents than any other means. To avoid such cases you should drive slow or drive by the given speed limit, shift to a lower gear on a steep downhill path, and obviously, wear your seatbelt. It is said that death valley does not forgive those who are not careful. So now you know how much care you have to be in!

Read our article on how to survive the attacks of wild animals. Click here!