The Qutub Minar is a world-famous structure that stands in the country’s capital, Delhi. It is located in Mehrauli,  and it is 240 meters in height and has five floors with a staircase that winds its way to the top. A building of great historical importance, its construction began in 1192 by Qutb Uddin Aibak when he took over the region.

A special feature is that the first three floors of Iltutmish were built with red sandstone, while the other two floors were built with marble and sandstone by Emperor Firoz Shah Tughlaq at different times. The majestic architecture, which attracts tourists from across the country, has seen many milestones in history. A damaged dome was removed from the building and placed nearby. 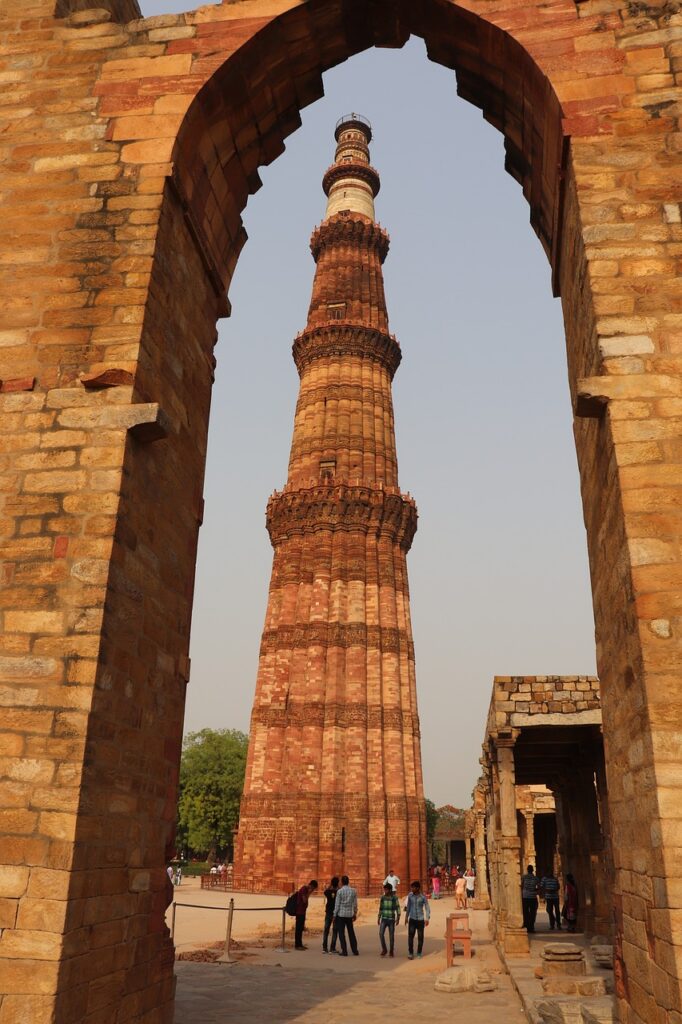 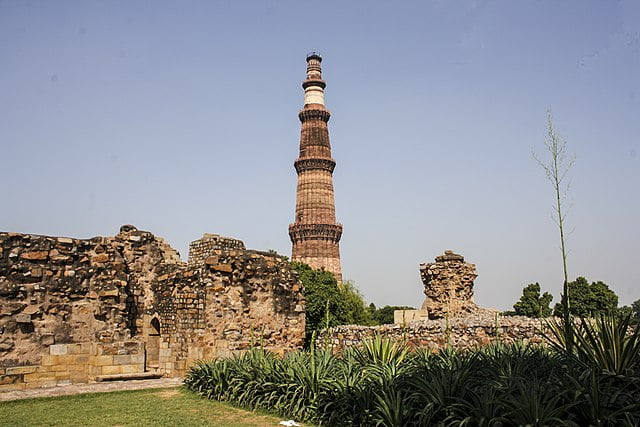 There are many guides available to help you explore various buildings in the area. You have to pay a certain amount and you can explain the story in different languages, including English and Hindi. 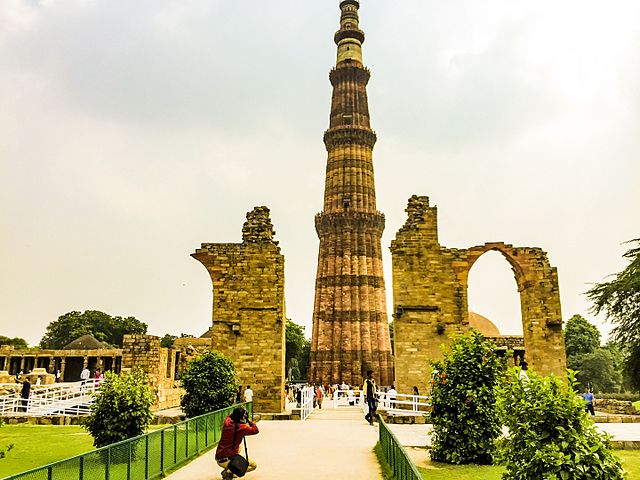 Since Delhi witnesses very hot summers, it would be much better if you visit during the winter months, from October to March. The best time to take a walk around the site is at night, as it will reduce the effects of the heat and make the visit a phenomenal experience. 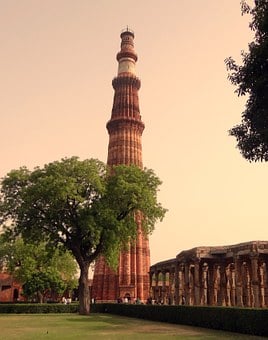 This famous tourist spot in Mehrauli, South Delhi, is easily accessible by taxi or auto-rickshaw. The metro can be taken from the yellow line, which can be reached on foot from the place. There are many buses available along the route from this location, along with tour buses. Cars can pass through Sri Aurobindo Marg to reach Lado Sarai, where this structure is located.

Thus, this is a perfect place for history buffs and explorers who love to know about kingdoms. It seamlessly blends a lot of history and beauty in one place, expanding our view of heritage and culture as we marvel at the marvelous construction of this tomb.

If you love going to national parks and explore flora and fauna, then do check out our blog on Kanha National Park.