Have you ever wondered what happens to a star when it dies? Does it just disappear into space without leaving a trace? It’s actually quite the opposite. It does it in the most explosive way possible!

Going out with a BANG!!

Sometimes, a star will run out of its nuclear fuel. When this happens, it tends to cool down. Some of its mass will flow into the core of the star and it gets extremely heavy. At this point, the star is unable to handle its own gravity.  As the gravity pushes in on the star, it collapses under the pressure and forms a massive explosion. This explosion will result in a Supernova. For a star to explode this way, it must be several times more massive than our Sun.

Another way a supernova is formed is through binary stars. A Binary Stars System is a pair of stars that orbit at the same point. When one of the stars reaches a particular stage, known as the White Dwarf stage, it will absorb matter from the other neighboring star. Since the White Dwarf star will have a high amount of matter, it will explode and form a Supernova.

What exactly happens after a supernova takes place? Well, once the star has collapsed into a Supernova, it leaves behind hot gas, known as Nebulae. The remnants of the core of the supernovae explosion will either form a Black Hole, or a Neutron Star. This is mainly dependent on the mass of the star, that has turned into a Supernova. 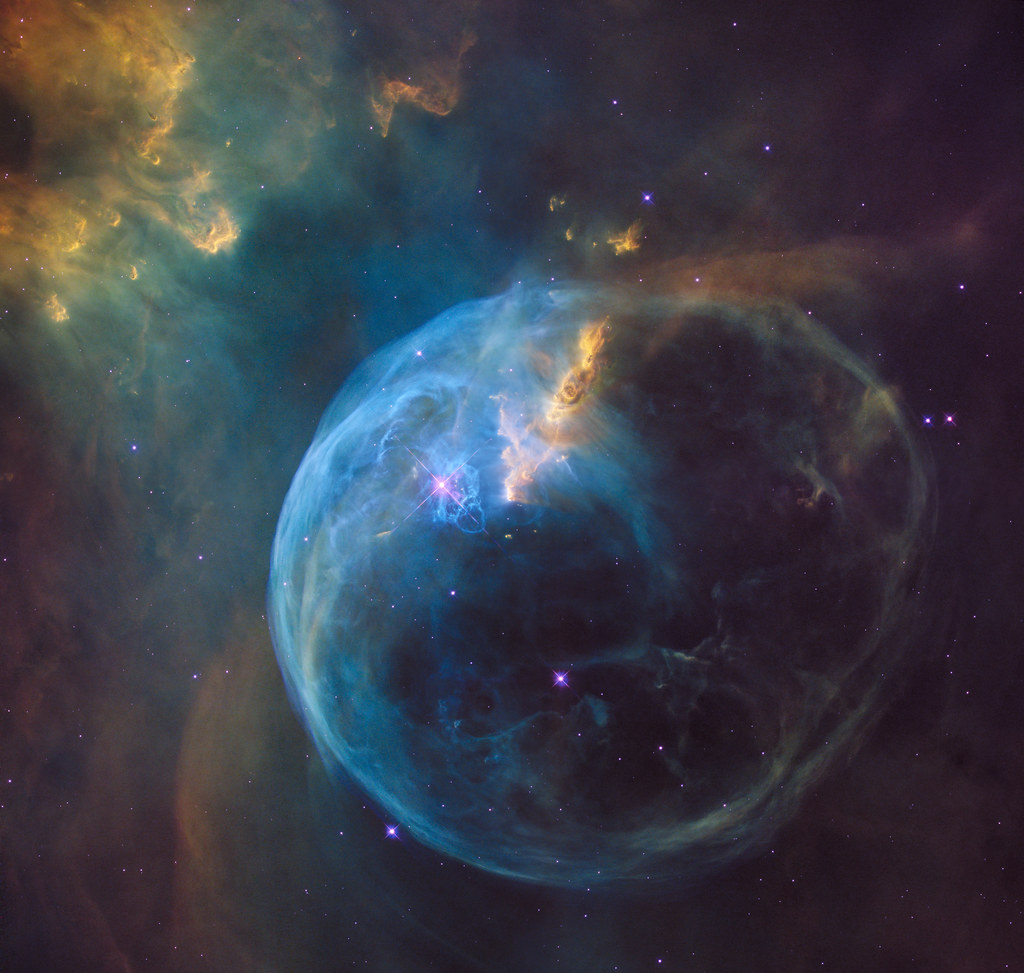 Stars that are extremely massive and have a heavy core, normally turn into black holes after the supernova. Otherwise, they become neutron stars. A black hole is considered far more powerful than a neutron star, as its gravity is so strong that even light cannot escape it. However, neutron stars are still one of the densest objects present in our universe. They sometimes release electromagnetic radiation, in which case they are known as Pulsars.

The most famous supernova up to date has been the SN 1504. It is notable as it created the ‘Crab Nebula’, which is known to be the first astronomical phenomenon that we realized was connected to supernova explosions. It has filament-like structure that resembles a crab, hence the name ‘Crab Nebula’. This supernova exploded back in 1504 A.D., and is said to have been visible for 23 days straight, during the daytime.

Have you ever heard the phrase “Your body is made up of stardust”? Well, it isn’t just a saying – we are quite literally, made up of the remains of stars. All the elements present in our body come from multiple supernovae that have occurred in the universe. Supernovae are so powerful, that they lead to a process known as Nucleosynthesis. They trigger the formation of new stars. New atomic nuclei are created such as hydrogen, carbon, nitrogen, oxygen and about 8 other elements that are essential for human life. Without Nucleosynthesis, we wouldn’t be alive today. Certain massive stars even create elements like gold, uranium and silver. Through supernovae, they distribute these elements in an evenly fashion all across the universe. 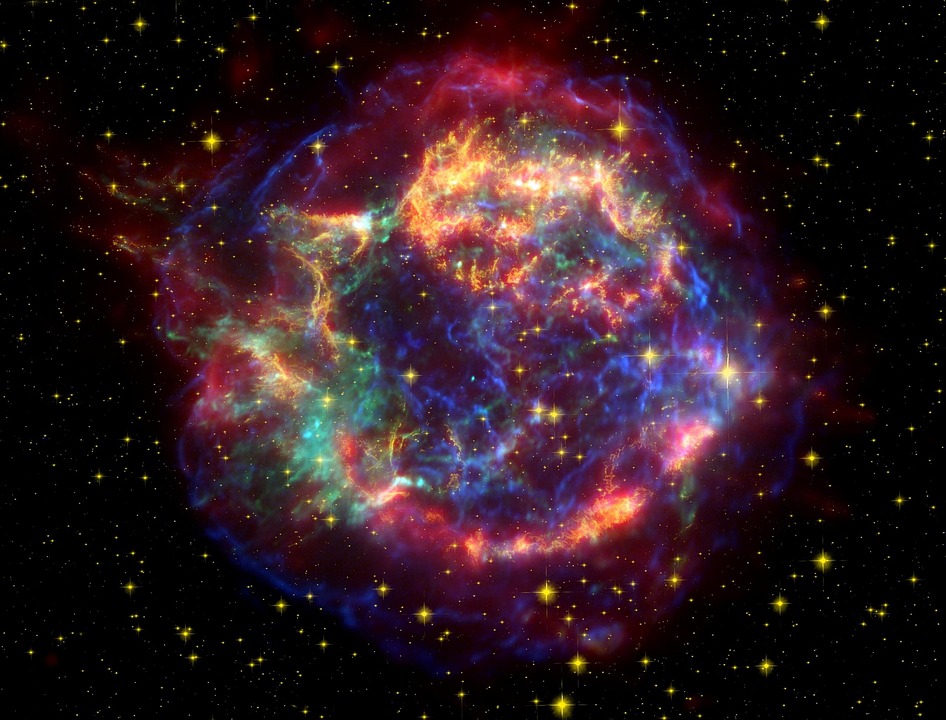 Supernovae are known to be the biggest explosions that take place in space. They are so bright that they can outshine galaxies. Supernovae can also radiate more energy than our own Sun, and they can be seen across the entire universe.  Yet, they are quite hard to see and this is because there’s a lot of space dust, that actually blocks our view. Studies show that on average, a supernova is observed once every 50 years or so. There have only been about 8 supernovae recorded in history, that us humans have been able to see with our naked eye.

How do scientists observe supernovae? Astrophysicists use a wide range of telescopes to study supernovae. One example would be the NuSTAR, or the Nuclear Spectroscopic Telescope Array, which helps scientists study these explosions. The James Webb Telescope, which has recently been launched into space, is also being used to understand the birth and the aftermath of supernovae.

Next time you look up at the sky, know that every single star out there is made up of the same elements you are. We’re connected to the universe in so many ways and we’re all part of the bigger picture. And maybe after reading that now you wanna go out, maybe plan a vacation. Then do check out this blog: What Are Bubble Holidays?