Many galaxies are closer to our Milky Way. The closest galaxy to our Milky Way is the Andromeda Galaxy. It is also the brightest external galaxy you can see. The Andromeda Galaxy is also known as Messier 31 or M31. It is ranked 31st on the famous list of fuzzy objects discovered by the French astronomer Charles Messier. On a clear night, you can see it without any instruments. It is a big smudge on the sky which cannot be unseen.

HOW CAN YOU SEE THE ANDROMEDA GALAXY?

In the mid-Northern latitudes, you can see it every night and all year long. People usually spot the galaxy during August and September when it stays dark till the early morning. During late September and at the start of October, the Andromeda Galaxy can be seen- in the eastern part of the sky during the night-time, overhead in the middle of the night, and on the western side during the onset of the morning dawn. The winter evenings are the best time to spot this galaxy.

If you are away from the city lights, smoke, and dust, you can stargaze in the night sky in summer, autumn, or winter without any telescopes and binoculars as it is difficult to miss it. If you can’t spot it, you can locate the constellation Cassiopeia the Queen and find the galaxy or, you can also use the Great Square Of Pegasus. 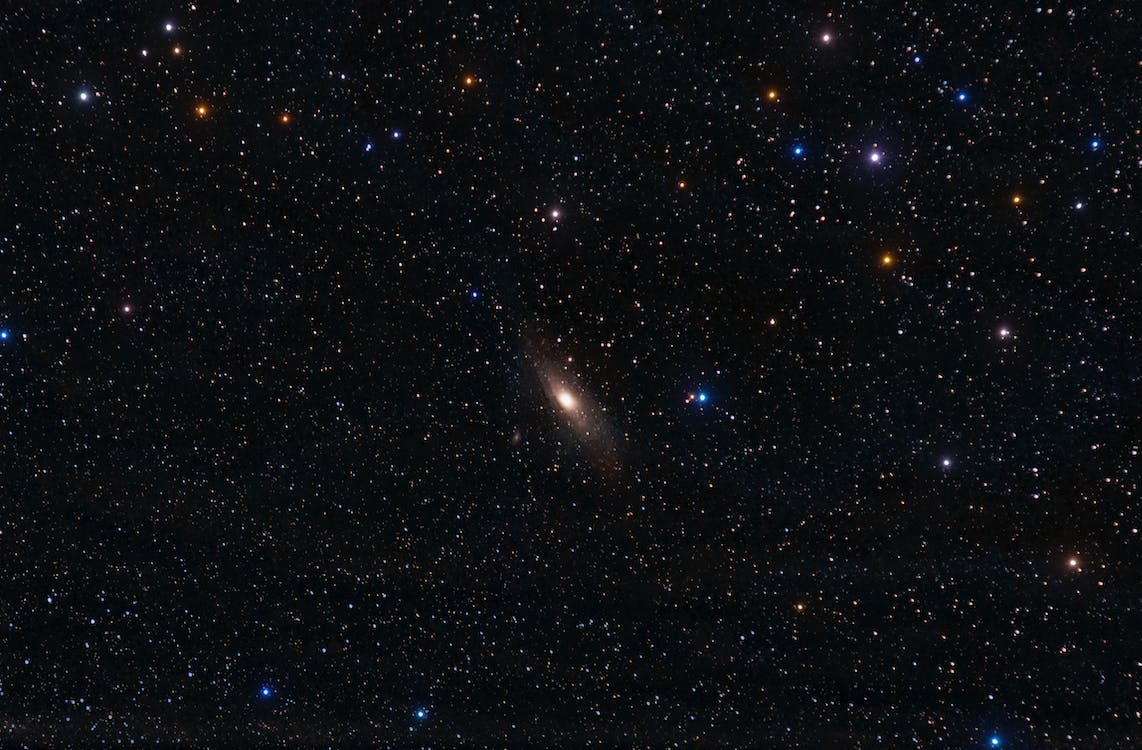 THE HISTORY OF THE ANDROMEDA GALAXY 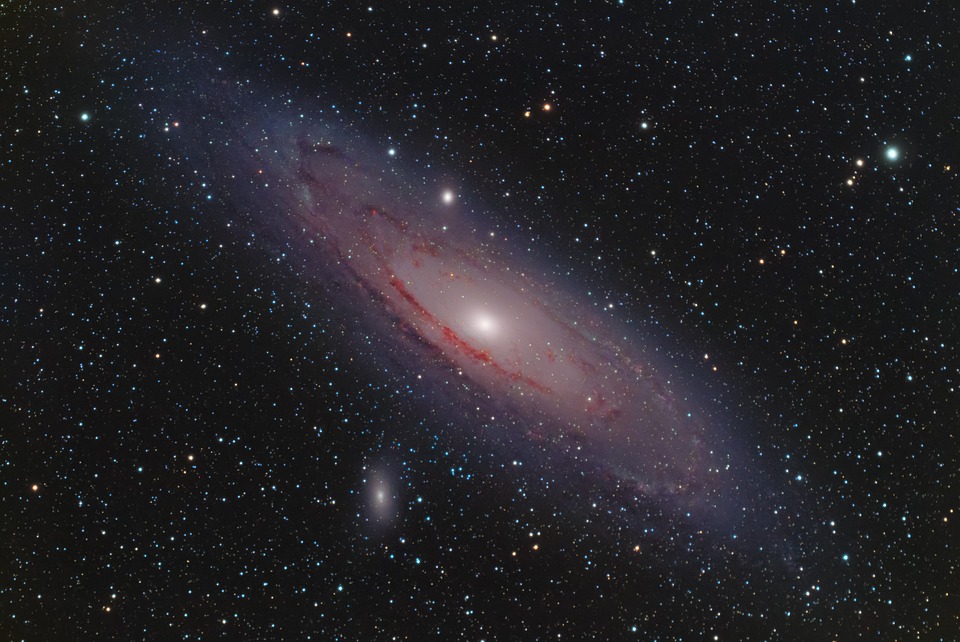 THE ANDROMEDA GALAXY AND OUR LOCAL GROUP

As of current knowledge, the Andromeda galaxy along with the Milky Way Galaxy and the Triangulum Galaxy make up the three most massive galaxies in our Local Group, which also consists of 30 smaller galaxies.
The Andromeda Galaxy is 2.5 billion light-years away from Earth. The Andromeda and Milky Way Galaxies both have dozens of satellite galaxies. Our Local Group of galaxies is on the outskirts of a giant cluster of several thousand galaxies that the astronomers discovered. It is called the Virgo Supercluster. There are at least 100 galaxy groups and clusters within the Virgo Supercluster.

So, in the end, we definitely got to know about the galaxy closest to our Milky Way Galaxy, which happens to be the Andromeda galaxy. It is bigger than our galaxy, has dozens of satellite galaxies, and is definitely the most fascinating bright object in our night sky.

Maybe reading about space has got wanting to go out, maybe plan a vacation. Check out this blog: What Are Bubble Holidays?