Fitts’ law asserts that the time it takes for a human to move a pointer to a target area is a function of the target’s distance divided by its size. As a result, the longer it takes, the greater the distance and the smaller the target. Fitts’ law is integral to User Experience (UX) and User Interface (UI) design.

This law, for example, impacted the practice of making interactive buttons bigger because smaller buttons are more difficult to click. In the same way, the space between a user’s task or attention area and the task-related button needs to be to a minimum.

Fitts’ Law is a human movement model developed by Paul Fitts in 1954 that forecasts the time it takes to travel to and pick a goal. Fitts’s Law is commonly applied to movement via the graphical user interface using a cursor or other pointer in human-computer interaction.

Although, it was originally meant for movement in the physical world. Fitts’ Law has been mathematically defined in many ways, but its predictions are constant throughout the many mathematical representations.

Fitts’ Law argues, at its most basic level, that the larger and closer an item is to us, the simpler it will be for us to reach it. Isn’t it very self-evident? The implementation of Fitts’ Law, however, is critical. According to recent research, placing the “add cart” button on the left-hand menu of a website can enhance sales conversions. In an instance it resulted in a 34 per cent boost in sales. 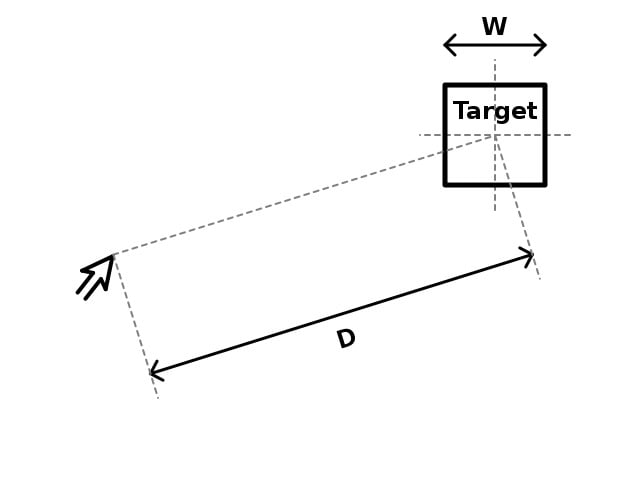 The goal of user interface design should be to shorten the space between points. And to make the target object big enough to allow for quick detection and selection, of interactive components without losing precision. One facet of this is ensuring that users may perform the given action by clicking anywhere on an interactive element. For example, links in the form of text, photos, or buttons should allow the user to click on the whole region.

The concept is that the faster you can get to a target object, the more handy and simpler it is to utilize. One of the most essential takeaways from Fitts’ law is that, while a bigger target is simpler to click on, it isn’t always the best. In the Fitts’ Law concept, larger goods aren’t necessarily better than smaller ones.

The size of the target and its distance from the user’s present position are two factors that might influence the user experience. Larger targets simplify interaction while also allowing you to squeeze the most pixels out of your interface.

Some websites, for example, do not expand a button or link’s clickable area to the whole destination. As a result, moving the cursor to the appropriate link requires more accuracy, resulting in longer navigation times. 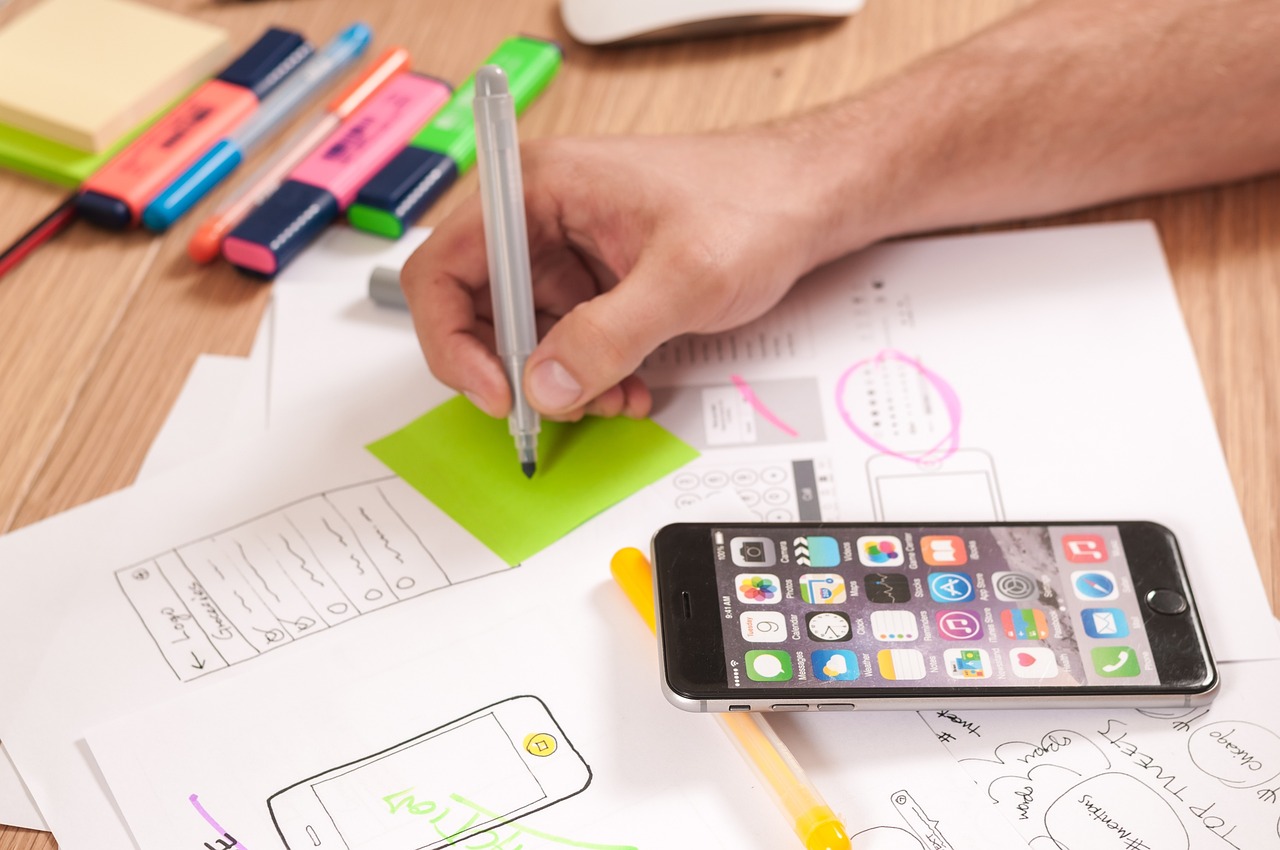 According to Fitts’ Law, every available pixel should be used to widen the clickable region, making it a bigger target to click on. In graphical displays, Fitts’s Law is used to develop interactive devices. The time it takes to make a selection lowers as the size of the item grows larger. And as the distance between the user’s starting point and the object shrinks, so does the time it takes to make the selection.

Small things that are far away from the user’s starting point, on the other hand, take the longest to choose. As a result, when items are utilized in the same sequence chain, designers should try to make them as similar as possible. They should also aim to make the screen’s interactive features as large as possible given the available area.

So, Fitts’ law teaches about improving a system for interaction with the user. Another place where interaction with humans is of great importance and you might wanna check out our blog about it: The Front Office Departments in Hotels.