Do you know that the Sahara desert is known to be one of the hottest deserts in the world? The coverage of the desert is almost the same as China and 8 per cent of the Earth’s area! Well with all these amazing facts and all the questions we will also know if we can fit solar panels in the desert and many more things.

Not the first time that people have thought about fitting solar panels on the Sahara Desert, as it receives a tremendous amount of sunlight which will be good if we convert it to electricity. The desert has 20 lakes out of which almost every lake is saltwater.

After the facts coming back to the topic, according to Forbes, if we cover the surface area of 335 km sq. with solar panels then it would be sufficient for us to power the world, this would cover only 1.2 per cent of the Sahara Desert.

The Actual Reason For Not Covering The Desert With Solar Panels

Now the question arises, if there is a plan where we can have solar panels on deserts then why has not that happened yet? And if it has not happened yet then there might have been some problem that is stopping this plan from progressing, so, what is it?

Well, the obstacle which is stopping us from making this plan successful is the climate. Yes, the climate is the big reason which is being an obstacle to this. If we fit solar panels in the desert, say for example in this case The Sahara desert, then the first issue would be the light color of the sand. The light color of the sand reflects the sunlight and heat into the air.

As the sunlight is absorbed more it will increase the ground temperature. Then the warm air rises to higher altitudes, forms clouds and falls as rain thus, in different regions. So, even if we try to install solar panels, it would disturb this system. 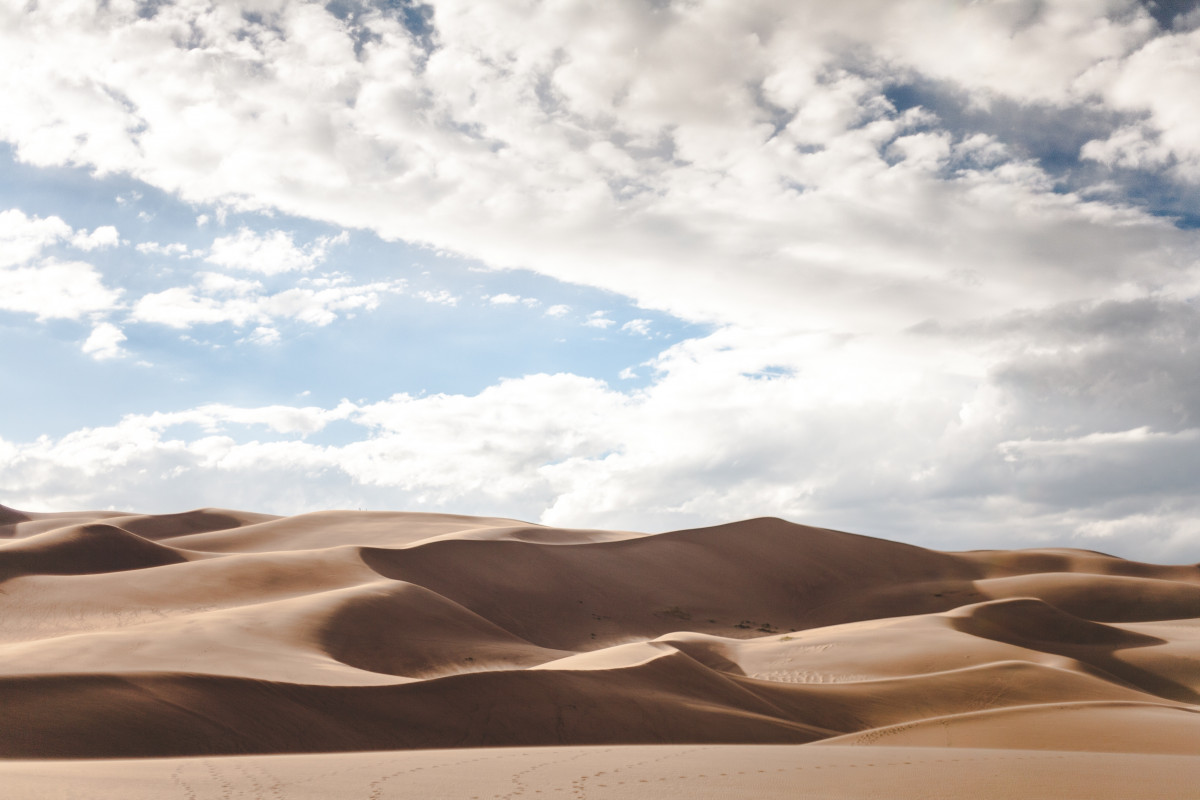 WHY IS THIS NOT FEASIBLE TO DO IT?

If we try to do so, then there will be a huge disturbance in the well-balanced systems. It will affect the Amazon Rainforest which relies on the mineral-based sands of the Sahara. Without these, the Amazon will not receive enough nutrients and will thus lead to its downfall. This not only ends here but also the increased heat will be transported worldwide and will result in less rainfall in the Amazon and unstable weather conditions in North America and Asia. 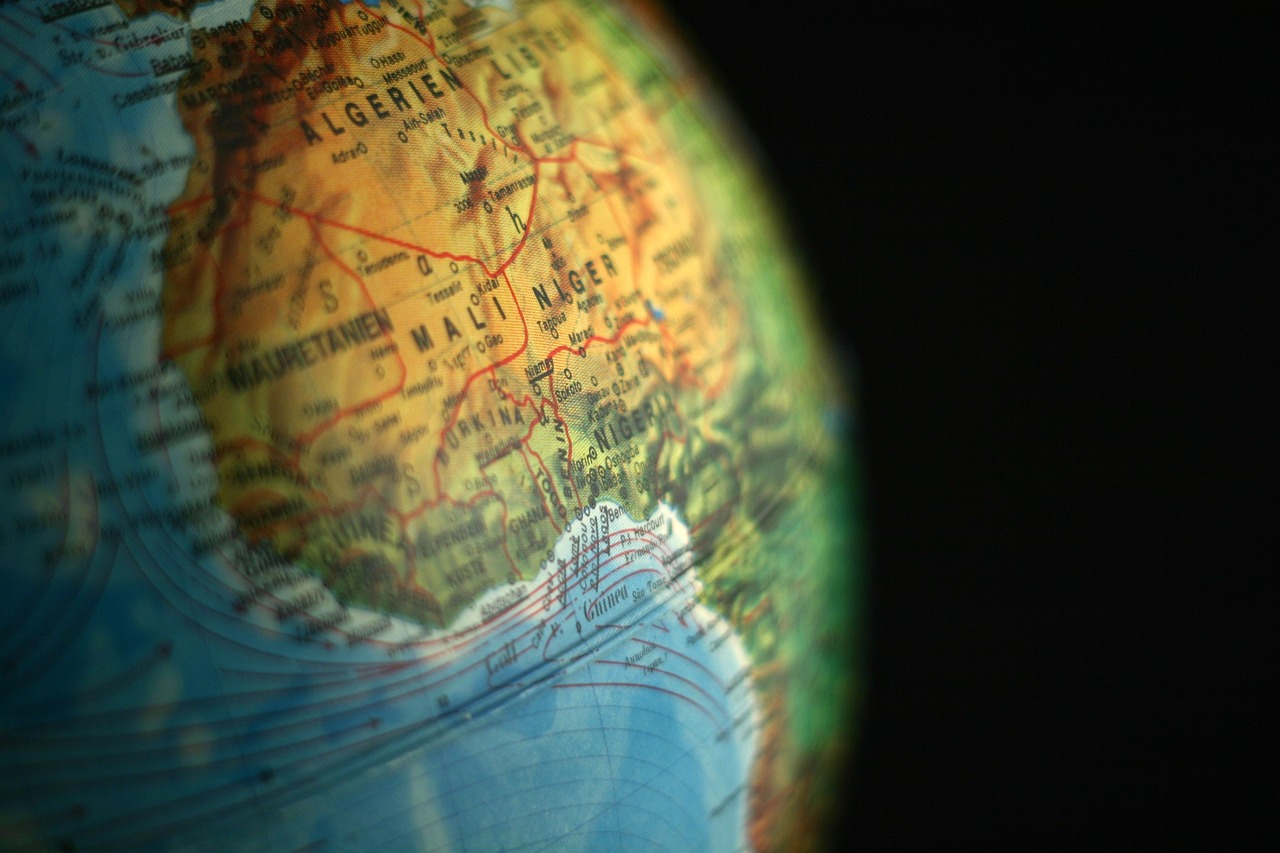 Moreover, the climate is not the only issue here, there are also many other problems to be solved. The Sahara desert is stretched in many countries and if we have to make it a success then we would need time and international cooperation. If a single problem arises due to the political imbalance in any of these countries, then the whole thing will stop.  So, the possibility of solar panels in The Sahara Desert doesn’t seem good. But in future we could start from small, like installing panels in smaller portions in the desert. This way it won’t be a political issue and we can also see results with much clearance.

Maybe reading about Sahara has got wanting to go out, maybe plan a vacation. Check out this blog: What Are Bubble Holidays?